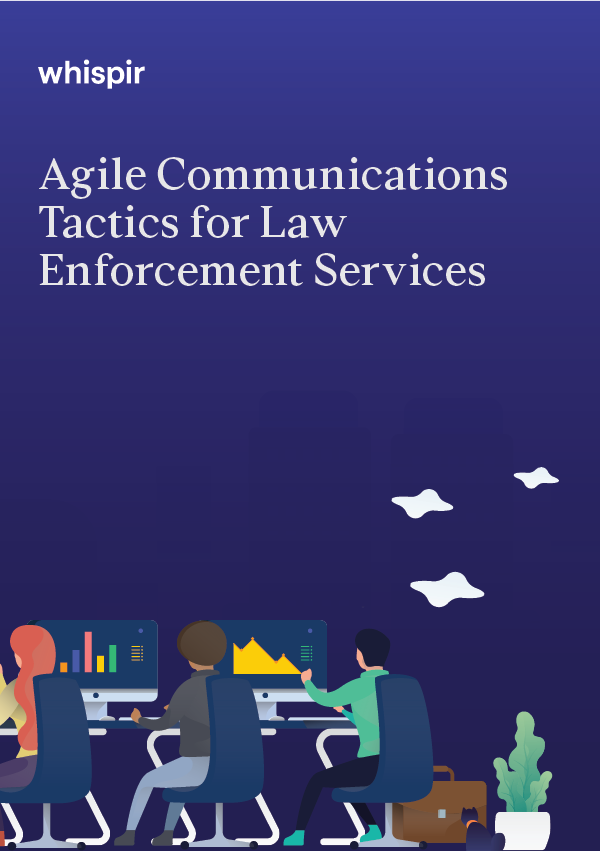 With almost 12,000 staff, they manage over 770,000 emergency calls a year, preventing road accidents and crime.

There are approximately 9,000 deaf people in New Zealand. The NZ government wanted to create a service that provided the deaf and hearing impaired communities with access to emergency services. NZ Police realised that the best way to bridge the gap was via SMS. The organisation believed that effective SMS technology could also improve internal communications and field operations.

Needing to further bridge the gap with this community, NZ Police required a reliable, resilient and of high impact platform that would allow the community to reach emergency services in the event of a critical situation in a country that is susceptible to earthquakes. However, they realised that the functionality they required did not exist, and ultimately decided they had to develop a product from scratch. 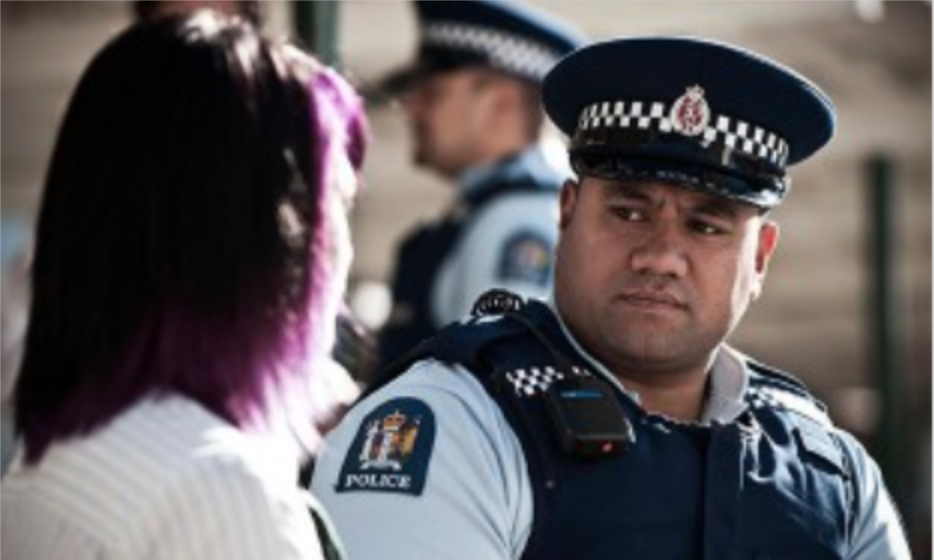 If there is an incident in any of the areas around Auckland shopping centres, Whispir’s platform can be used to send information to public security guards. The Christchurch earthquakes in 2010 and 2011 caused the NZ Police to lose fixed telephone networks, but the Whispir platform was used to communicate by SMS. NZ heavily relied on the Whispir Platform to communicate.

The solution was recognised with an IPANZ award that celebrates the best in public sector technology projects.

"The work that Whispir did to effectively go back and redesign a few critical errors was incredible. Right up to the day it was delivered - and it worked perfectly. We couldn’t have asked for a better job, to be honest."

Thank you for your submission

There was an error submitting your form. Please try again later or contact support and provide the below information:

Thank you. Your form has been submitted.

There was an error submitting your form. Please try again later or contact support and provide the below information: